The Morton Pumpkin Festival’s core function is community enhancement for the Village of Morton and the Morton Chamber of Commerce, a local non-profit organization that strives to strengthen local business and enhance the Village of Morton. In addition to using festival revenue to support their general operations, the Morton Chamber of Commerce donates tens of thousands of dollars each year to other, local non-profit organizations that assist in the operations of the festival.

This year, the Morton Chamber of Commerce will direct a portion of the revenue generated from the 2019 Morton Pumpkin Festival to updates to Horseshoe Park.

The ground where Horseshoe Park currently sits has a long history of public use here in Morton, IL. This ground was part of the interurban railroad that connected Peoria to Bloomington and beyond from 1907-1953. When the railway went out of service in 1953 the property was acquired by the Village of Morton and subsequently gifted to the Morton Park District in 1968.

Following almost two decades of minimal use the Morton Park District is now planning to remove the last two horseshoe pits and create a natural landscaped area with added public seating. The native plants that will be planted will aid the local pollinator population as well as be an aesthetically pleasing gathering area for the public. This property has sat along the annual Pumpkin Festival Parade route throughout its existence and will for generations to come. 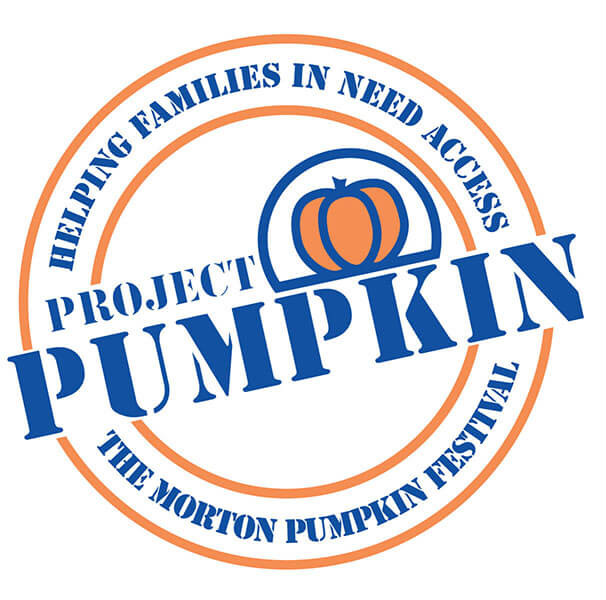 At the 2019 Festival, the following non-profit organizations received a portion of the revenue from the Morton Pumpkin Festival through their support of Festival activities and operations:

The Morton Chamber of Commerce has contributed thousands of dollars to local nonprofit organizations and projects through the revenue generated by the Morton Pumpkin Festival. Here is a history of contributions over the past decade: 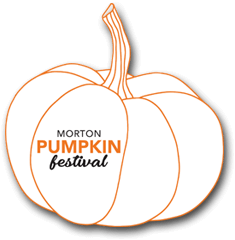